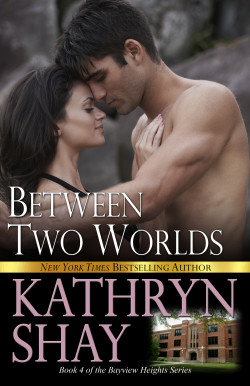 From gang kid, to famous heart surgeon…John Battaglia is back with his own book. So is the love of his life, Meg Mancini, who he abandoned in his quest for the brass ring. Delve into the world of heart surgery and, once again, into the brutal society of gang life.

John is proud of his rise in the ranks of the medical field. At only thirty-six, he’s done more surgeries and had more success than most doctors in the middle of their careers. He hasn’t forgotten his roots, though. The Lansing family is still near and dear to him. He’s happy and content with his life. But his outlook changes when he sees Meg again at a shelter where they both volunteer. Old feelings deluge him as their past together resurfaces.

Meg wants nothing to do with hotshot Johnny Battaglia. She was crazy about him years ago, but he broke her heart when he chose a different path from the one they’d planned together. Though she’s satisfied with her life, she’s never found anyone to fill the hole Johnny left in her. But she knows better than to let him get close again.

However, when gang member Dash Bodine, who resembles Johnny in looks and circumstances, brings John and Meg together, they can’t avoid each other. And when they’re together, passion flares. Is that enough? Or will past mistakes preclude any kind of happily-ever-after?

“Kathryn Shay will make you pull out a hanky for more than one intensely moving scene.”

“You have to read this powerful, heart-wrenching story. Ms. Shay…is a truly gifted storyteller.”

“Shay’s heart-touching, sympathetic approach, powerful storytelling ability and depth of characterization of not only the main characters, but also the secondary characters, speak of first-hand knowledge of teens, challenges, and matters of the heart.”