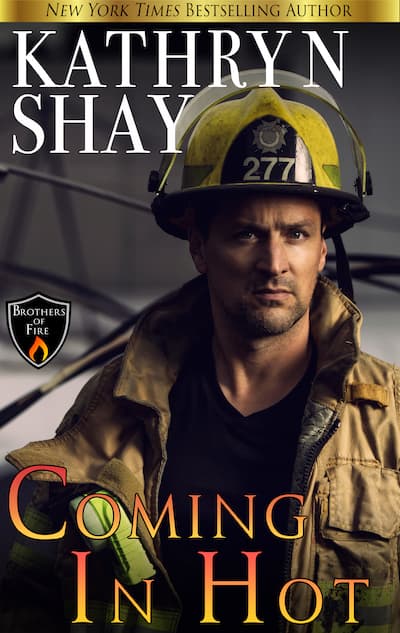 Carson Taylor III becomes a firefighter because he and his best buddy planned to save the world until that buddy dies. Carson’s independently wealthy, and he attracts women like moths to the proverbial flame. Fearful of another painful loss in his life, he often behaves recklessly, especially with the female sex. Carson’s not about to get close to anybody again. Then he meets Grace, a woman who embodies everything her name implies and is the opposite of him. No way will he let her get to him. What’s in store for these two shocks them both!