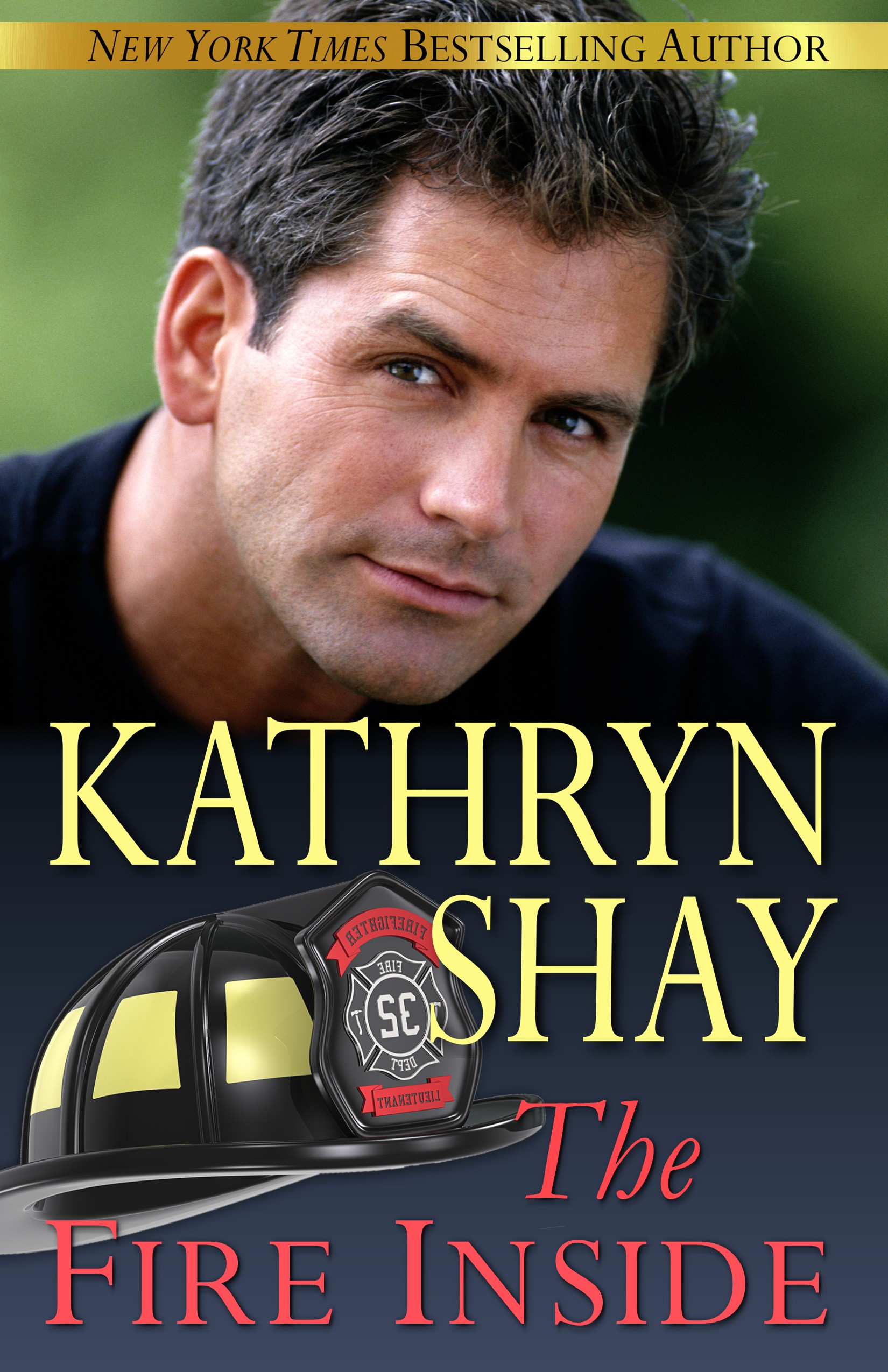 Readers will be surprised at the twists and turns of the seventh book in the Hidden Cove firefighter series.

Fire Department Psychologist Jack Harrison has spent his life helping firefighters in Hidden Cove deal with firefighting deaths, PTSD, broken marriages, the fear of spouses for their loved ones, and a variety of firefighter romances. He is especially beloved by the Malvasos, as revealed in the previous family saga novels. But when he goes to upstate New York to train incognito with a recruit class, he meets Captain Tess Righetti, unaware of her connection to the famous Italian family. And he clashes big time with her about her stern approach to teaching the recruits.

Then, one night after she is injured, their contact unexpectedly explodes into sizzling passion, but because of circumstances, Jack never contacts her again. Until she moves to Hidden Cove. Tempers flare, sparks fly and fireworks follow them everywhere.

“Kathryn Shay has once again shown the true sister/brotherhood of firefighting in this story. I was so excited to get the story of Jack, whom has been in all of the previous Hidden Cove books. I sure hope this is not the ending to Hidden Cove.”

“You’re not going to be disappointed w this book. This whole series is beyond amazing and I wish we could find more books like this. It makes you feel like your right there at the fire station with everyone. Can’t help but love the huge family!!!!”

“OMG. I thought and said it often though this book. You will laugh, cry, cringe, out right bawl, and applaud throughout this book.”

“It has been a great honor to read and fall in love with this series you are so invested in Jack’s life you get so twisted when he goes into a tail spin A must read series.”