Someone to Believe In 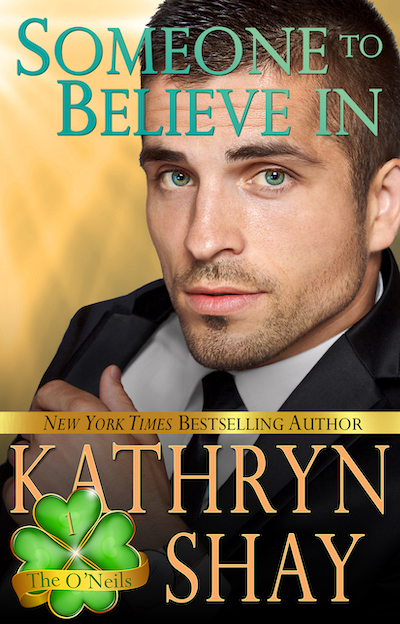 Bailey O’Neil, aka, the Street Angel, has been the arch enemy of Senator Clay Wainwright since he was a district attorney and she a young, idealistic social worker. He put her in jail for harboring a teen offender and never looked back.

Eleven years later, she’s a thorn in his side as an anti-gang specialist trying to get kids out of gangs. While Clay wants to put them in jail, Bailey is determined to help these troubled teenagers make good lives for themselves.

But when Bailey and Clay are thrown together on the mayor’s task force, the impossible happens—they’re attracted to each other. Their passion erupts early on, and only grows stronger the further they get into a relationship. When they fall deeply in love, their conflicting views drive a wedge between them.

Both the Street Angel and the Senator must find a way to deal with their differences in order to make a life together. 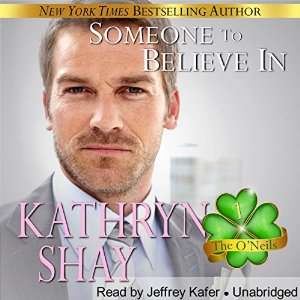 “SOMEONE TO BELIEVE IN is a wonderfully written, emotional and extraordinary read and truly deserves a five-star rating.”

“Once again, Shay shines in this starkly realistic story of gang members and people involved in prevention and intervention programs. Shay pulls no punches when describing brutal events, and secondary characters, including Clay’s environmentalist son, Bailey’s overprotective brothers, and Taz, a member of the notorious Good Girls gang, are especially well developed. This powerful story will stay with readers long after they finish the book.”

“Shay’s writing trademark is taking seemingly impossible relationships and developing them into classic tales of true love, which is what she does here.”

“What we get in SOMEONE TO BELIEVE IN is Clay and Bailey fighting each other in the media but heating up the sheets (or the stairs, elevators, and the walls) with love making. Talk about a hot book filled with great dialogue and love scenes.”